At Hollingworth Science Camp, a Deep Dive into Oceanography

This past summer was even more immersive than usual. The theme was oceanography, and Camp Director Jacquelyn Durán (Ph.D. ’18) and her team of teachers — all TC alumni or current students — led trips to the Maritime Aquarium in Norwalk, the “Unseen Oceans” exhibit at the American Museum of Natural History, and TC’s own Smith Learning Theater, where footage spotlighted trash.

When teachers asked what could be done to decrease ocean pollution, some students created artwork in support of ocean cleanup. Many others decided to ask their local representatives to protect marine habitats.

Per camp tradition, at pickup time each day, teachers held up “Ask me about…” signs to prompt parents to give students a chance to share their new expertise. One mother told Durán the camp was “a turning point” for her son. Previously uninterested in school, he could not stop talking about everything he was learning at camp.

As for those great ocean cleanup proposals, Durán waited until after the campers had tested their designs before teaching them about real-life cleanup technology that’s in development. “Why constrain their ideas?” she said. “Kids think so much more broadly than we do.” — Emily Kobel 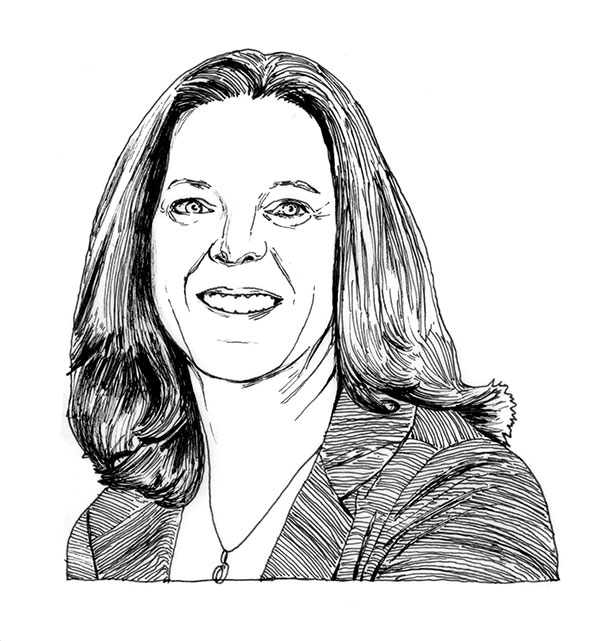 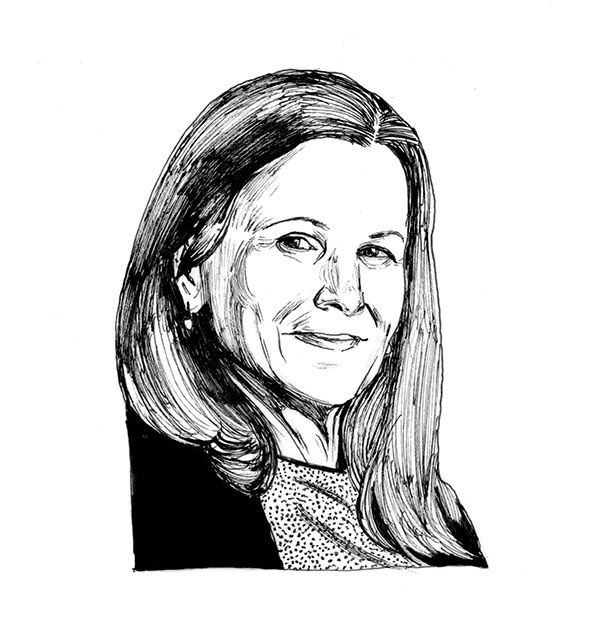 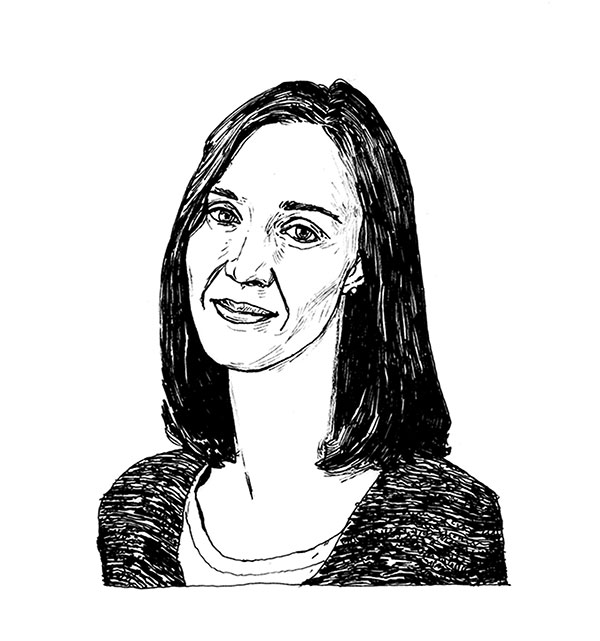 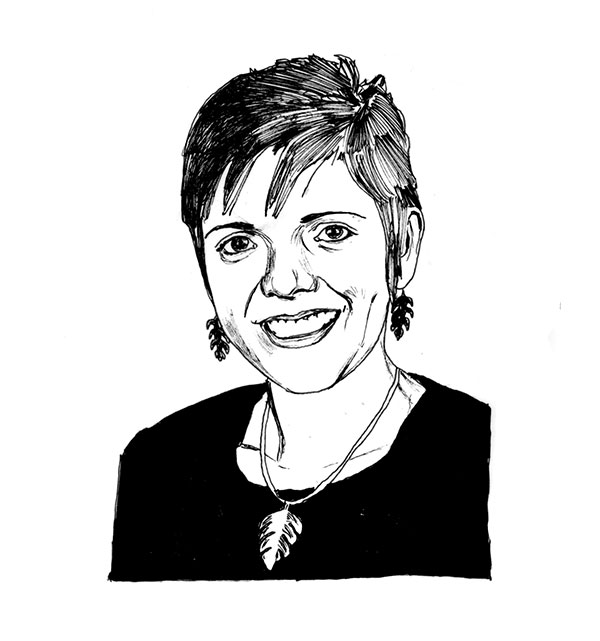 This fall brought the first cohort of Abby M. O’Neill Teaching Fellows to TC’s campus. Created by a $10 million gift from O’Neill — a long-time TC Trustee who died in spring 2017— the Abby M. O’Neill Fellowships are given to outstanding Teachers College students who are committed to teaching in New York City schools. Each Fellow receives $40,000 in tuition assistance. O’Neill sought to make Teachers College affordable to New York City-bound teachers by relieving them of debt and giving them the financial freedom to serve the city’s children.

Brush with the Beach

Hawaii On Her Mind

Depicting the Thing With Feathers

Taking Up the Community College Challenge

A summer institute bridges the rhetoric of diversity and the reality of segregation.

Reimagining Education is TC’s answer for a nation “caught between the rhetoric of diversity and the reality of segregation,” Institute director Amy Stuart Wells told more than 350 educators from 24 states and six countries.  TC faculty and students joined a cast of powerful speakers in raising issues of privilege, cultural literacy and school diversity. Valenzuela, whose keynote was also TC’s sixth annual Edmund Gordon Lecture (Gordon, 97, the famed psychologist, looked on), described how Academia Cuauhtli, the public-private partnership she directs, immerses “historically disadvantaged” fourth graders in a curriculum steeped in Mexican-American and Tejano culture

The children emerge feeling part of “the great American panorama” and of “a curriculum in which they are developing skills that help them to see themselves as college material — just like everyone else.”

Getting real with second-language teaching; problems with arming teachers;

can citizenship education work in Rwanda?